“Unity in diversity” refers to the state of togetherness or oneness in-spite of the presence of immense diversity.India- a land of distinct aspects of dress, languages, culture, traditions and more.
Students of HIS-Padur demonstrated an activity by dressing up themselves in beautiful traditional Indian attires and reciting poems/story/self-introduction in their mother tongue.
This Indeed proved the harmony of Indian languages with a combination of traditional attire of various Indian states. 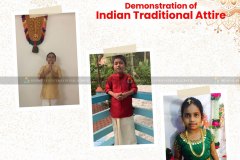 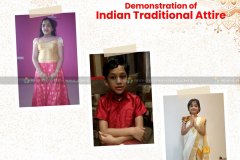 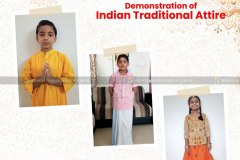 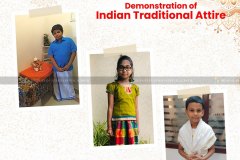 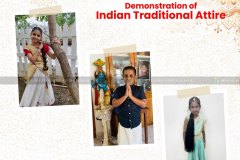 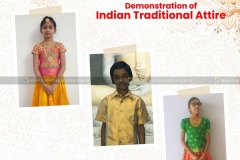 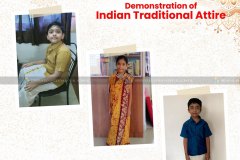 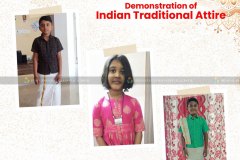 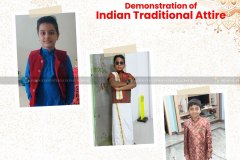