Hindustan International School, Padur organized an Intra School Basketball Tournament Under-16 on November 9, 2018. All the three Schools -Guindy, Karapakkam & Padur) of Hindustan International School participated in the basketball tournament. It was an exciting day as the students exhibited their skills in the game in the true spirit of sportsmanship. The Tournament was declared open by Mr.Nissar, Chennai District Secretary –Basket Ball Association. The chief guest motivated and encouraged the players in through his speech. Different age groups.

The Chief Guest for the Closing Ceremony was Mr.Prasanna Venkatesh, National Basketball Player (IOB) who distributed the trophies & medals to the winners and runners-up.

The Principal officially announced the culmination of future sportsmen and women in which the school will play a major role to give the students a platform to develop their sports based skill through the Hindustan Sports Centre, a pilot project of HIS. 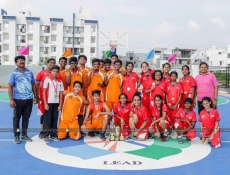 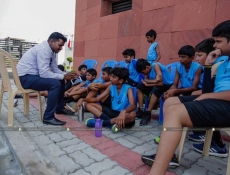 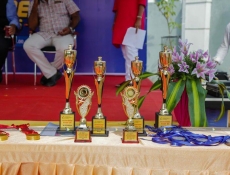 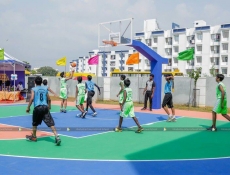 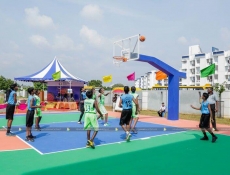 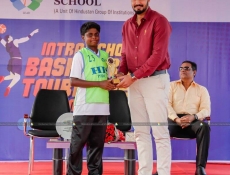 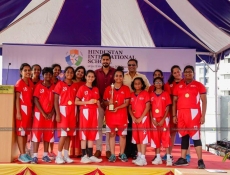